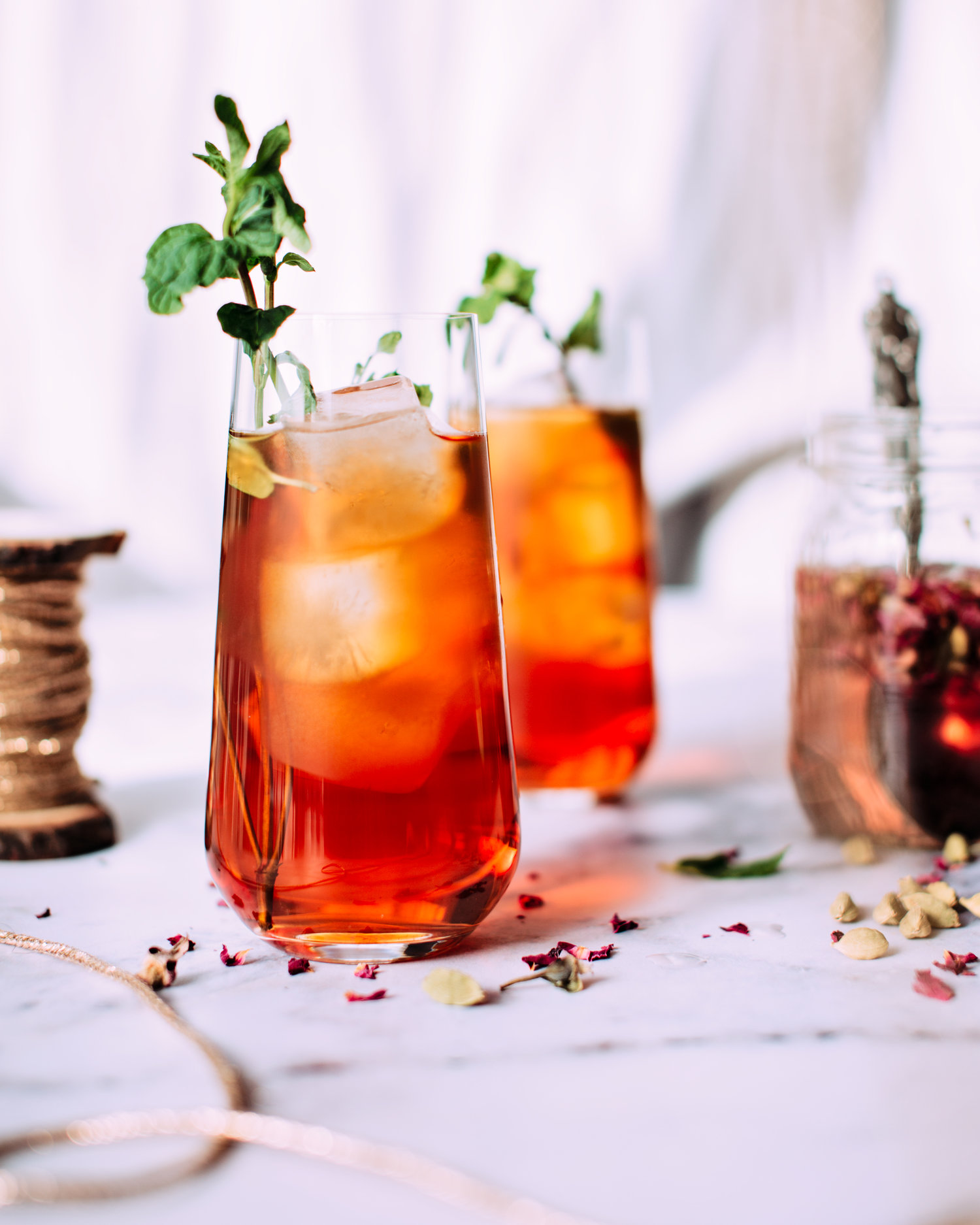 Is it time to kick the can?

In a recent study published in the American Journal of Clinical Nutrition which involved the study of over 125k people, they have discovered clear links between the development of leukaemia and lymphoma when fizzy drinks are consumed on a daily basis

The killer ingredient in fizzy drinks is called aspartame, all you need to do is turn the back of the can around and you’ll see it’s the main ingredient.

Personally, I kicked the can over two years ago and here’s what I noticed, my face doesn’t look bloated anymore and my teeth look naturally whiter. Admittedly I had a love-affair with a can of diet coke, at one point I was drinking over 5 cans a day! but thankfully not anymore. I wouldn’t dream of drinking it as a matter of fact I had a sip out of a friend of mines can recently and it tasted revolting. My go to nowadays is coconut water or water and I genuinely don’t miss it all, my tummy reaps the benefits too as it’s rarely bloated unless it’s the time of the month or Christmas of course !

But, should we be surprised by these findings? In fairness fizzy drinks weren’t consumed back in the days of our grandparents and great grandparents so really we are the silly guinea pigs? I wonder what scientists will discover in years to come about the effects of aspartame on human health?

In 2015, a very well known soft drink company dropped aspartame out of their product because studies were conclusive that it can be linked to brain tumours, multiple sclerosis, lupus, blindness, seizures, mental health problems and birth defects, probably because its components can, in high enough doses, be harmful.

The truth of it is none of us know the real long term effects of drinking soda drinks and I’m a true believer ‘if in doubt just leave it out’ I can genuinely say my skin is a lot brighter and clearer for kicking the can and there is less bloat going on in my body. If your addicted to it, try and cut down and then you’ll eventually kick the habit.